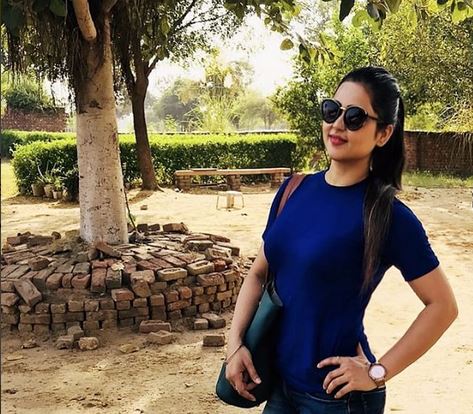 Looking for Preeti Kuntal Roadies Xtreme Biography then you are in the right place. MTV Roadies Xtreme, contestant name Preeti Kuntal who got selected for the journey in Roadies Xtreme Delhi Auditions on Feb 18, 2018, episode. Preeti belongs to New Delhi, India. This audition was her debut audition in any reality show. In addition, she has participated in many weightlifting competitions. Finally, she became Roadies Xtreme 2018 Contestant after getting four votes from all Judges named Neha Dhupia, Prince Narula, Dilin Nair(Raftaar), Nikhil Chinapa. However, she required only 3 votes to stay in the competition but all judges got so much impressed by his mental and physical strength and got 4 votes along with that she got support from all judges for what incidents she faced in her life so far.

Preeti started her interview with the question about her marriage asked by Nikhil. It was an arrange marriage but because of demonetization, there were some conflicts between both families. That’s why Preeti decided not to get married in that family who prefers money and gifts over relations. She also told about one of the incidents when she was just 10 years old and her cousin tried to do something bad with her.But she protected herself at that time. She did squats by taking Prince Narula on her shoulders and showed her physical strength among judges.

Also, See Some Pics on Social Networking by Preeti Kuntal

So, I hope you like the information about Preeti Kuntal. Also, subscribe us to get more latest updates on MTV Roadies Xtreme’s contestant. As soon as we will get any kind of update on new contestants we will update for you. Press the Bell Icon on the right bottom to get notifications on the new posts of Roadies Xtreme. 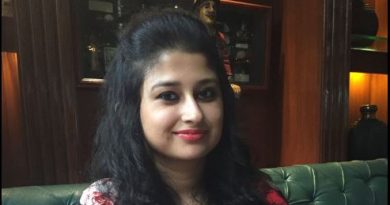 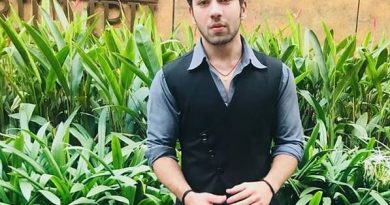 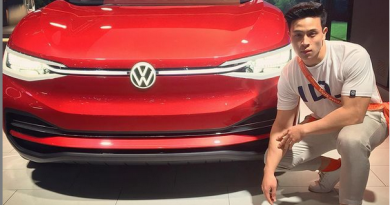